The renderings follow last week’s announcement that the Titans had reached an agreement with Nashville’s mayor for local funding. This latest piece of $760 million in bonds still has to be approved by the Metro Nashville Council and the Metro Sports Authority.

The new stadium would cost $1.2 billion in public financing, including $500 million in state bonds, and is considered the largest public commitment for an NFL stadium to date. The total cost of the stadium would be $2.1 billion, with Titans ownership contributing $900 million of that cost.

“We envision a potential new stadium that will make our community proud and enhance the reputation of our great city and state.” pic.twitter.com/cCPuPYTy4o

The Titans had MANICA, a Kansas City-based architecture firm, design the renderings to help with site planning and cost estimates with help from Hastings, a Nashville architecture firm. The team wants the stadium to be a multipurpose building to host events throughout the year.

Burke Nihill, president and CEO of the Titans, said the franchise envisions a stadium that will make Nashville proud and enhance the reputation of both Music City and Tennessee.

“We are focused on designing a stadium capable of hosting a prestigious international event on a Sunday and a steady stream of impactful community programming later that week,” Nihill said in a statement. “This is a building that would serve Nashville and Tennessee for generations.”

Renderings show the stadium with outdoor porches and terraces with views of Nashville, a translucent circular roof and a variety of fan areas. An architect has not yet been hired for the new stadium.

ESPN’s Turron Davenport and The Associated Press contributed to this report. 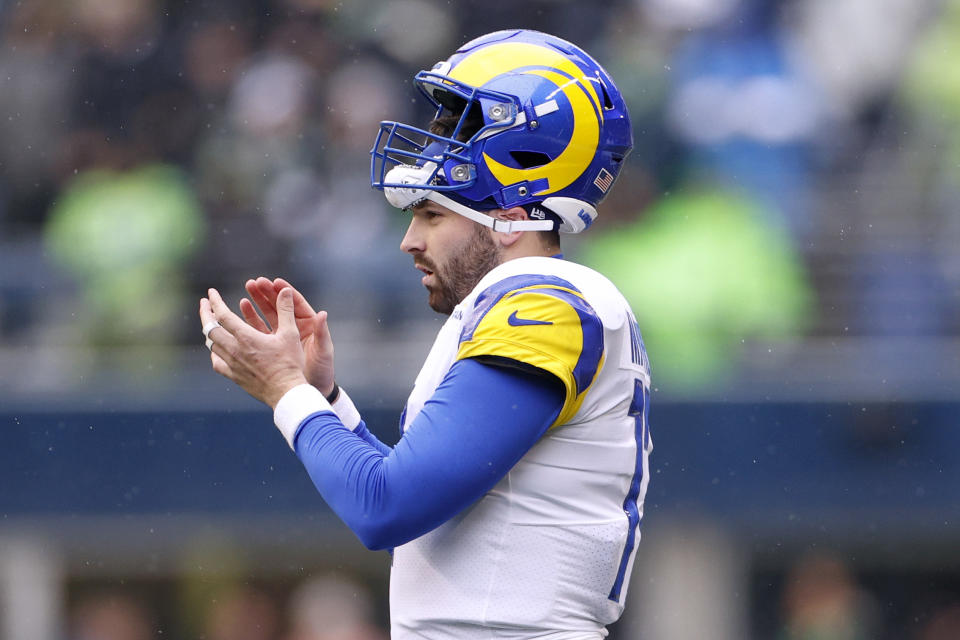 Commenting on Tom Brady’s divorce ‘off limits’ on air