Malik Willis: If they can’t stop the run, why would we throw it? The Titans rookie Malik Willis made his first NFL start at quarterback Sunday, but the Titans didn’t ask him to make many throws.

Willis threw 10 passes against the Texans, and only one of them came in the second half of Tennessee’s 17-10 win. Spent most of the day handing the ball to Derrick Henry and then watch as his partner continued to write his name in the record books. Henry posted his sixth 200-yard game, which ties Adrian Peterson and OJ Simpson for the most in league history, and scored two touchdowns to become Tennessee’s all-time rushing leader.

After the game, Willis was asked about that game plan and said it was simply a case of sticking with what worked.

The next few weeks will require the Titans to be a little more balanced and they would like it Ryan Tannehill back to the center for those matchups, but they did what it took to win on Sunday and will head into next weekend’s meeting with the Chiefs with a five-game winning streak as a result.

Chiefs News 3/11: The Chiefs have received an “A” for performances thus far 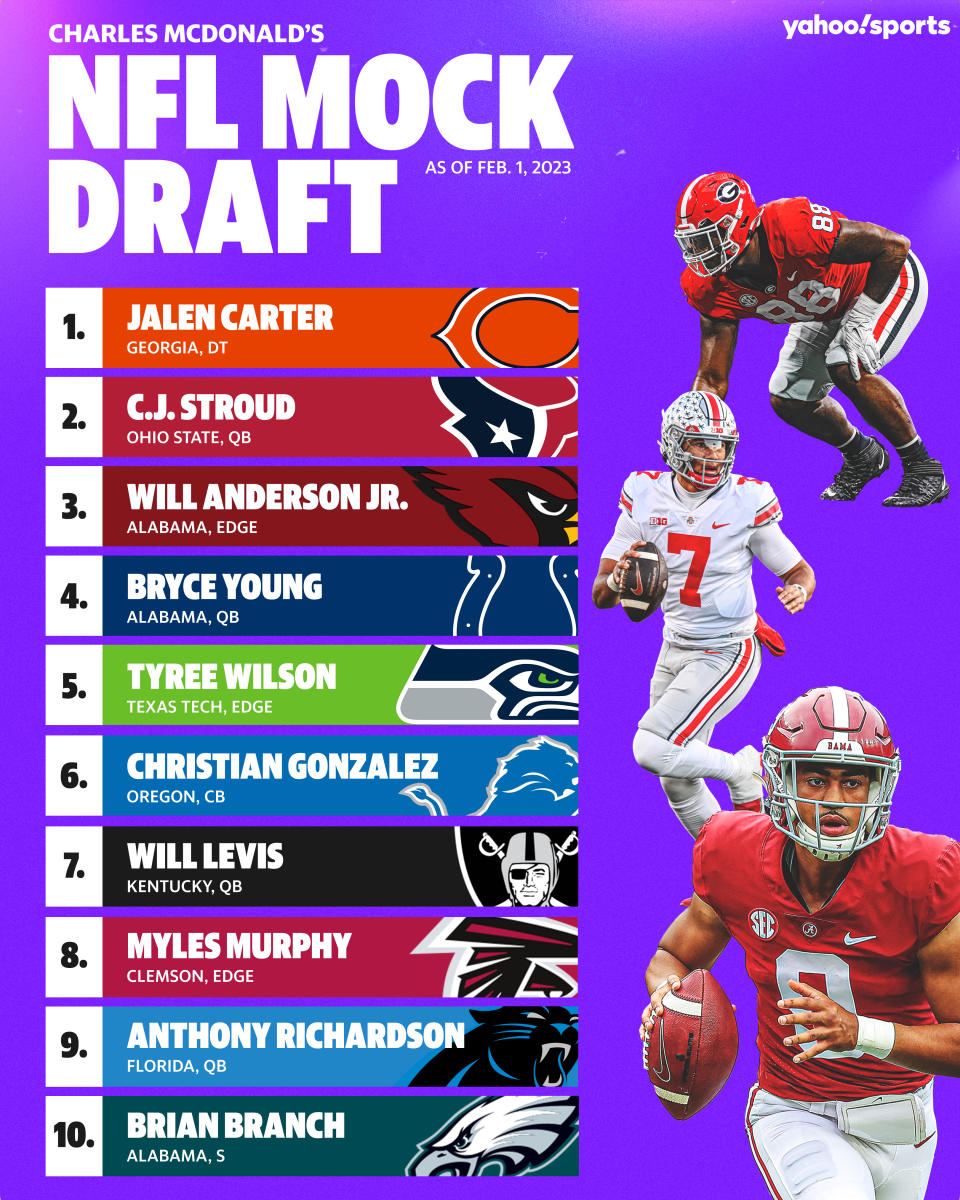