Sean McVay: An ineffective running game wasn’t because of our backs The Rams were bidders Christian McCaffrey before the Panthers traded him to the 49ers this month and got a vivid reminder of why they were interested in the running back’s services on Sunday.

McCaffrey became the first player since 2005 to throw, catch and run for a touchdown in the same game during San Francisco’s 31-14 win at Los Angeles. While McCaffrey put on a show, the Rams were rushing for 56 yards on 21 carries with a long run of six yards on the day.

In his postgame press conference, Rams head coach Sean McVay was asked about the team’s running backs and said he didn’t think they should take all the blame for the team’s shortcomings. running game before venturing into the matter of adding a back before Tuesday’s trade. limit date.

“In my opinion, the reason we didn’t run the football efficiently wasn’t because of our backs,” McVay said via a team transcript. “I’ll have to go back and look at it, but we’re always looking for ways to improve the football team, though [have] many things that we [have to] being able to address and what it means looking ahead, going into the trade deadline or as we go along, we’ll look at that over the next few days.”

While looking at additions, the Rams are also trying to deal at running back Cam Akers so the next two days could result in a very different looking backfield before the Rams take the field again. 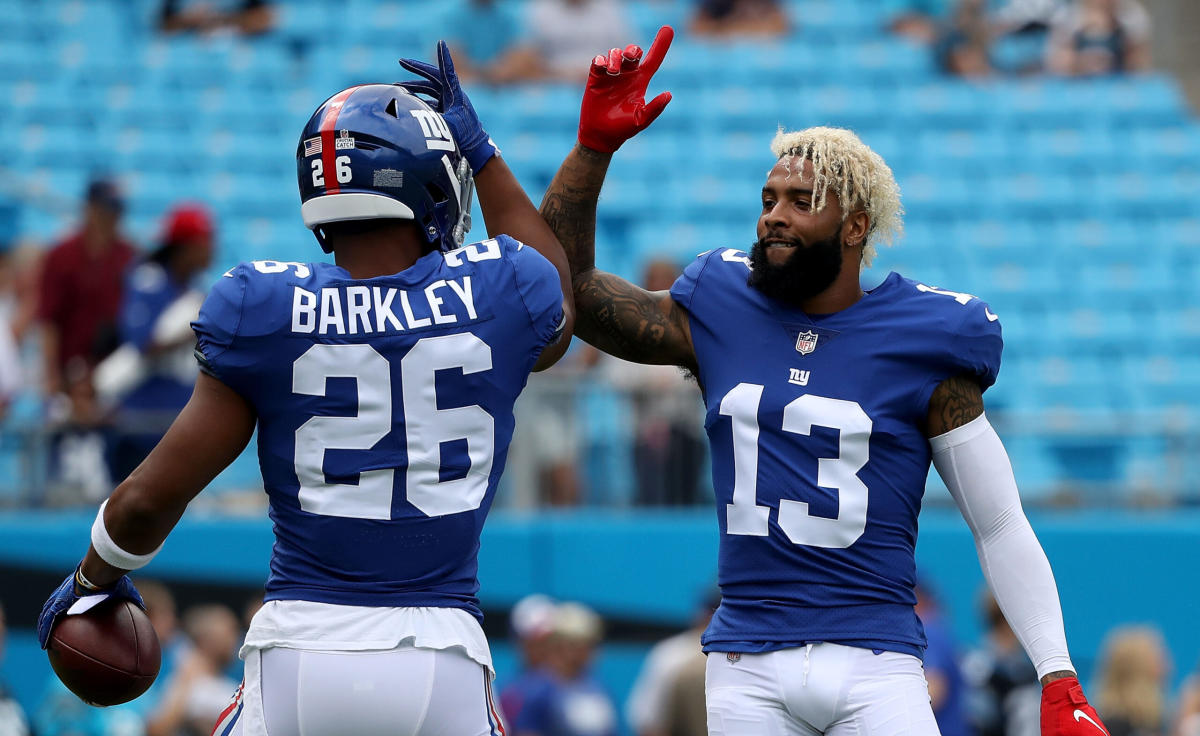 Packers Week 7 inactive, injury updates: David Bakhtiari out vs. WAS

Commenting on Tom Brady’s divorce ‘off limits’ on air