Why Ohio State football should be No. 1 in the College Football Playoff rankings

The Ohio State football program has competed for a College Football Playoff berth every year since the CFP began in 2014. The Buckeyes have been in the discussion for a spot until the last head of week of the year each season. Obviously, though, they haven’t done it every year.

This year is different. The Buckeyes are still number two in the polls, so they will definitely be in the top four when the first College Football Playoff rankings come out tomorrow night. The question is where they will rank. This is the case for them to stay in the first place.

First, the Buckeyes now have a signature win. They got that win by beating Penn State in Happy Valley on Saturday 44-31. They did thanks to aa dominant game from JT Tuimoloau and the defense forcing six turnovers. Beating a top-15 program on the road is a huge win.

Second, the stats show that the Buckeyes are also the most complete team in the country. They rank in the top five in both offensive and defensive yards per game. The Ohio State football team also has a Heisman candidate CJ Stroud that keeps increasing sick numbers.

Georgia also ranks in the top five in offense and defense. So why shouldn’t the Bulldogs be number one instead of Ohio State? Because Georgia has a close win. Frankly, they should have lost to Missouri in that game. The Tigers only won by four points. Ohio State is winless by 11. Missouri is also currently 4-4.

Not only that, but Georgia has a clinching win at a neutral site. The Buckeyes’ clinching win was on the road. It is a much more difficult victory to achieve than a neutral victory. Ohio State’s resume is simply better when you look at it, as well as passing the eye test. They should be number ua in the first ranking.

Now, the winner of this week’s Tennessee/Georgia matchup will likely move up to number one next week regardless, and that’s fine with me. But the Buckeyes should be number one when the show premieres tomorrow night. 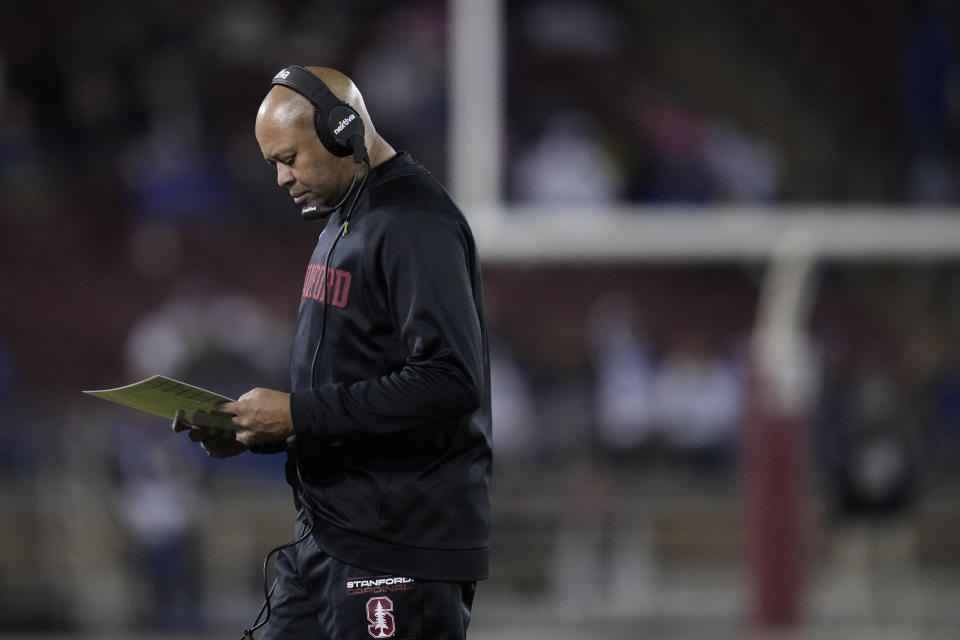 Which coaches are going where?

Oklahoma football: Sooners have bye and travel to Iowa State