The Green Bay Packers added injury to insult in the first quarter of their Week 9 game against the Detroit Lions. Although the Packers defense managed a 4th down in the red zone on the game’s opening drive and the offense drove 88 yards in the shadow of the end zone, Aaron’s first-and-goal pass Rodgers hit defender Derrick Barnes in the helmet and was intercepted in the end zone by Lions safety Kerby Joseph.

However, on that long drive, the Packers offense saw two starters leave the game injured. First, Romeo Doubs appeared to injure his ankle on a nice catch over center as he limped off the field. Doubs immediately went to the blue injury tent and was then taken to the locker room, being officially considered questionable to return.

A few plays later, right guard Jon Runyan, Jr. he left the field, appearing to injure his knee. Runyan also left the game to be evaluated and is also questionable. However, instead of former starting right guard Royce Newman entering the game in place of Runyan, it was rookie Zach Tom who took the field as he will get significant snaps at a different third position in so many weeks

Finally, the next defensive series also saw cornerback Eric Stokes injured. The second-year corner injured his right ankle and was also carted off to the locker room, and appears unlikely to return. In his place, Rasul Douglas moved from the slot to the edge and Keisean Nixon came in as the slot corner in nickel lineups.

With the Packers taking over on offense for a second play, the game remains scoreless. Stay tuned for more updates on the injured Packers.

UPDATES: Both Doubs and Stokes have been ruled out of the game, while Runyan returned to his normal right guard spot in the second quarter.

49ers ‘pretty optimistic’ about returning injured players after week off 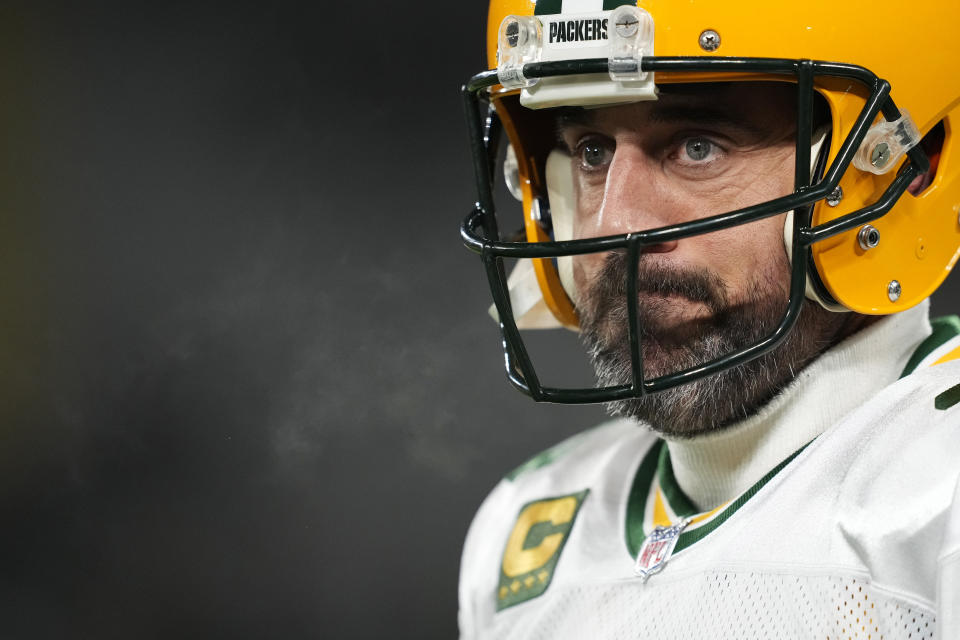 For eight weeks, Amazon is a strain on the NFL audience