Madden Monday: For scapegoats during Penguins losing streak, ‘you have to start with the Big 3’

At the start of the NHL season, I praised the Pittsburgh Penguins to win the games they needed to win in an effort to rack up points early.

In other words, build a cushion before the oldest team in hockey wears out late in the season and suffers too many injuries.

But that 4-0-1 start has given way to a seven-game losing streak. And no one seems to have the answers to fix the problems.

A big problem facing the Pens right now is the lack of flexibility in the salary cap.

“His roster is frozen,” Madden said. “You can talk about making changes. There are no changes to be made. People are talking about trading Brian Dumoulin. Who’s going to take Brian Dumoulin the way he’s been playing and with his contract ($4.1 million)?”

“Mike Sullivan is not going to be fired. I’m not suggesting he is. But he’s signed for many years (through 2027), practically parallel to the end of the big 3 (Sidney Crosby, Evgeni Malkin and Kris Letang). I think they will get away with it. I don’t know how,” Madden said.

If you’re looking for blame, though, Madden said it’s easy to diagnose.

“In terms of scapegoating, you have to start with the Big 3 because that’s what they wanted,” Madden said. “They wanted to stay together, be the ‘Three Friends’, spend their entire career as teammates and penguins. I admire that. But the team looks old. They play bad third periods.”

As for Madden, the Pens have blown third-period leads in losses to the likes of Montreal, Boston and Buffalo.

Also on the podcast, Madden and I discuss the Steelers woes, the Jets upset with the Bills and the Kyrie Irving situation.

Tim Benz is a Tribune-Review staff writer. You can contact Tim at [email protected] or road Twitter. All tweets could be reposted. All emails are subject to publication unless otherwise specified.

NHL Power Rankings: We have a new No. 1 and a surprise top-10 entry 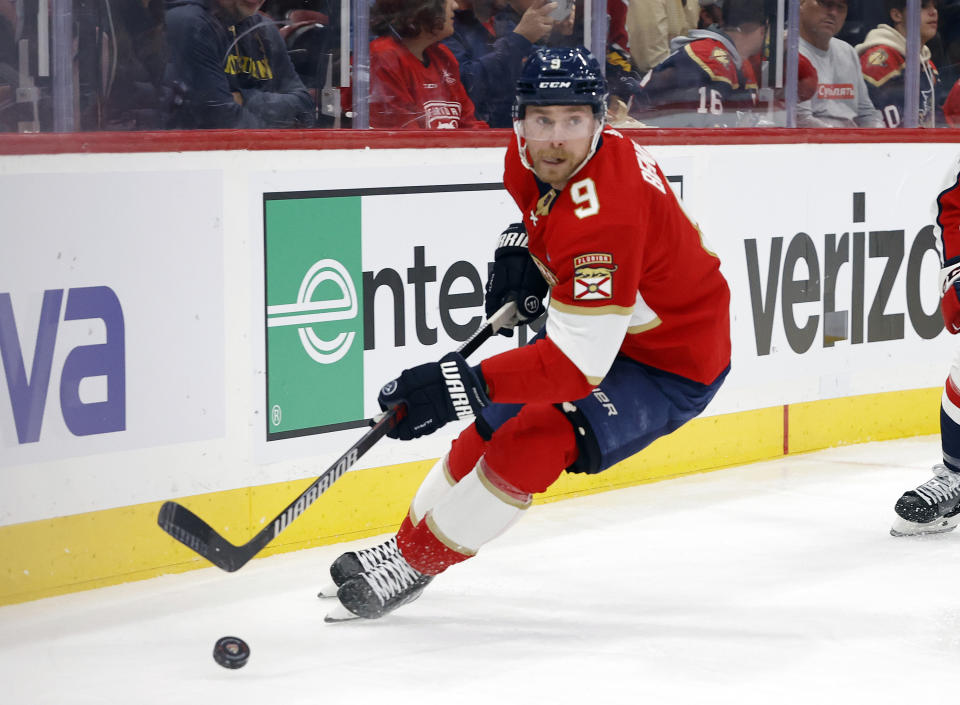 Time to deal with Patrick Kane?