The Arizona Coyotes will be looking to build on their winning streak after a 4-1 win over Buffalo last time out. Clayton Keller leads the Coyotes with 13 points, including 4 goals and a game-high 9 assists, while Shayne Gostisbehere has 10 points with 4 goals and 6 assists. Nick Ritchie has 8 points with a team-high 6 goals and Matias Maccelli has 9 points with 8 assists. Lawson Crouse also has 8 points with 6 goals this season as well. Karel Vejmelka went 4-3-1 with a 3.41 GAA and a .908 save percentage, while Connor Ingram went 1-3 with a 4.42 GAA and a . 874 between the pipes for Arizona this season.

The New York Islanders will be hoping to build on their winning streak after a 4-3 win over the Rangers in their last game. Brock Nelson leads the Islanders in scoring with 15 points, including 6 goals and 9 assists, while Mathew Barzal has a team-high 15 assists and Anders Lee also has 14 points with 8 goals and 6 assists. Ilya Sorokin has gone 6-3 with a 2.20 GAA and a .933 save percentage, while Semyon Varlamov is 3-2 with a 2.93 GAA and a .913 save percentage through time of this season.

At points, I understand the case for the underdog, but the Arizona Coyotes have had little success against the Islanders on the year and were shut out of the two meetings between these two last year. The Islanders are simply the much hotter team right now and at home I’m rooting for them to pick up another win over the Coyotes, so give me New York -1.5 here.

LeBrun: The Eichel trade a year later, and how the Sabers are building to ‘compete every year’ 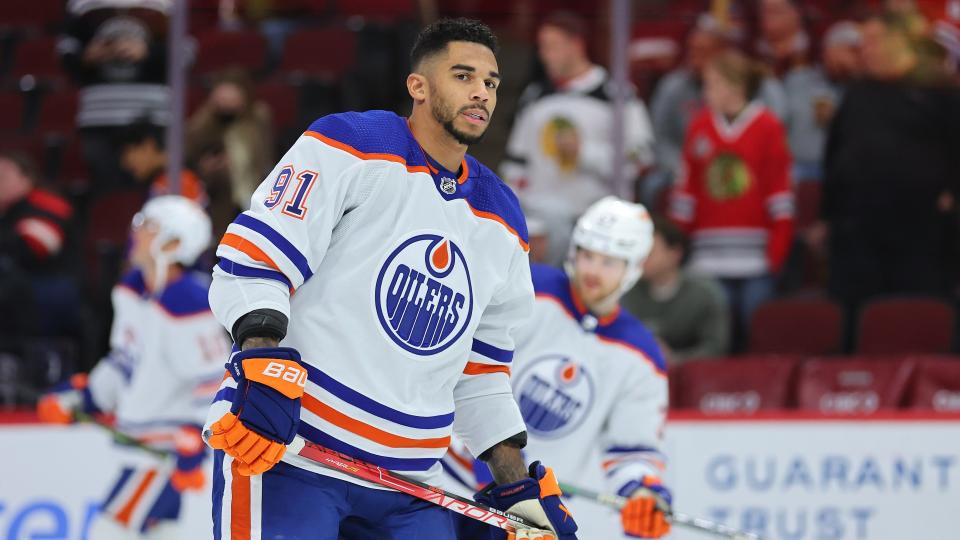