LOS ANGELES — After burying five 3-pointers in the first half for the LA Clippers, Paul George was ruled out for the remainder of the second half against the San Antonio Spurs due to right knee pain.

George got off to a strong start Saturday night, hitting 8-of-12 shots, including 5-of-8 from behind the arc, and had 21 points in 15 first-half minutes.

But the Clippers ruled George out for the rest of the game at halftime. This comes the same Kawhi Leonard back into the mix. This game against the Spurs was Leonard’s second game since missing 12 straight games due to stiffness in his surgically repaired right knee.

The Clippers have had to deal with players in and out of the lineup for much of this season. George, however, has been one of the Clippers’ constants this season. He had missed just one previous game with a non-COVID illness and entered Saturday averaging 23.8 points, 6.3 rebounds and 4.5 assists.

George, who carried the Clippers while Leonard was out, stayed on the Clippers bench in uniform and engaged with his team during meetings. The Clippers were already off guard Luke Kennardwho sat down with a right calf strain. 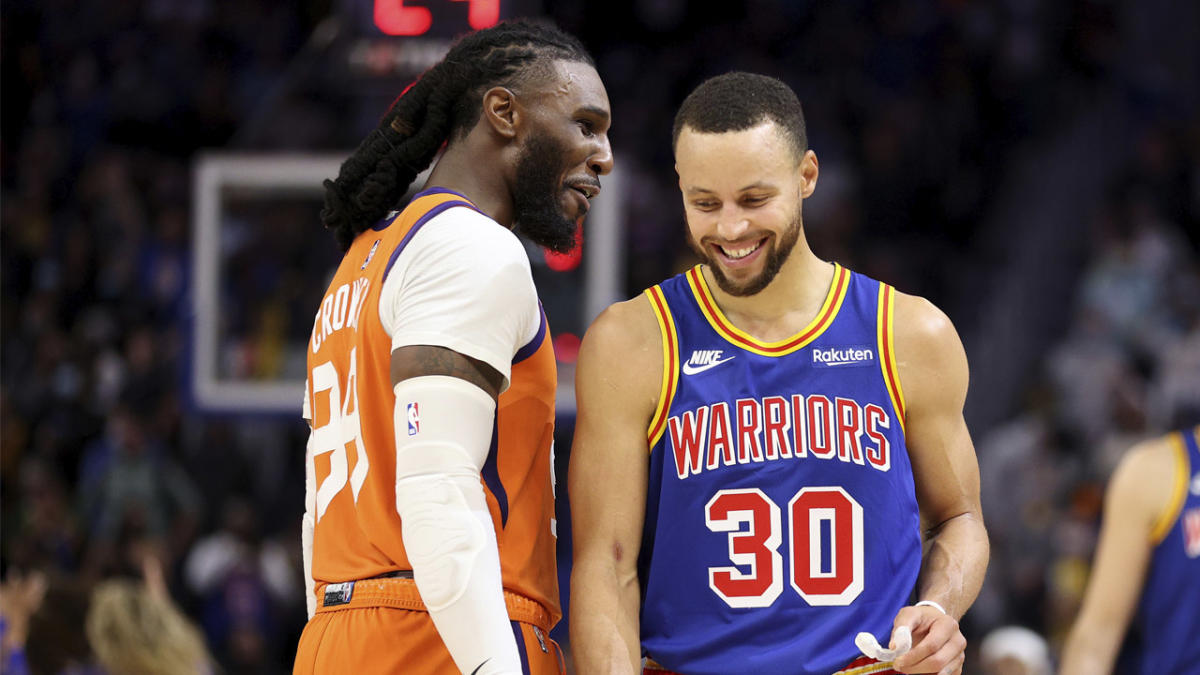