LEXINGTON, Ky. — Kentucky football coach Mark Stoops signed a modified contract extension through June 2031 that will increase his base annual salary to $8.6 million plus incentives in February.

The 10th-year coach, who is making $6.35 million this season, signed a new contract Nov. 11, a day before the Wildcats lost 24-21. Vanderbilt. It replaces the previous extension signed in December, which ran through June 2028, and removes a clause that automatically extended his contract for one year if Kentucky won seven games and two years if Kentucky won 10 games.

Athletic director Mitch Barnhart said in a Nov. 18 release posted on the school’s website that the agreement had been in place for more than a month, adding that continuity is “increasingly important in today’s landscape.”

Stoops said in a release that he wanted to reaffirm his commitment, adding, “I’ve enjoyed it here and I’m excited about our future.”

The revised contract includes $300,000 to $800,000 in bonuses for reaching the College Football Playoff semifinals and winning the national championship.

Stoops (65-58), already Kentucky’s longest-tenured coach, passed Paul “The Bear” Bryant for the career wins leader with his 61st over Florida in September. The Wildcats are off to a 4-0 start to a No. 7 ranking in the AP Top 25, but have since lost five of seven, including Saturday’s 16-6 home loss against a top-ranked Georgia finish 3-5 in SEC play.

Kentucky closes the regular season on Saturday against a rival Louisville before going for his school-record seventh consecutive bowl appearance.

Deion Sanders is in talks with Colorado and South Florida 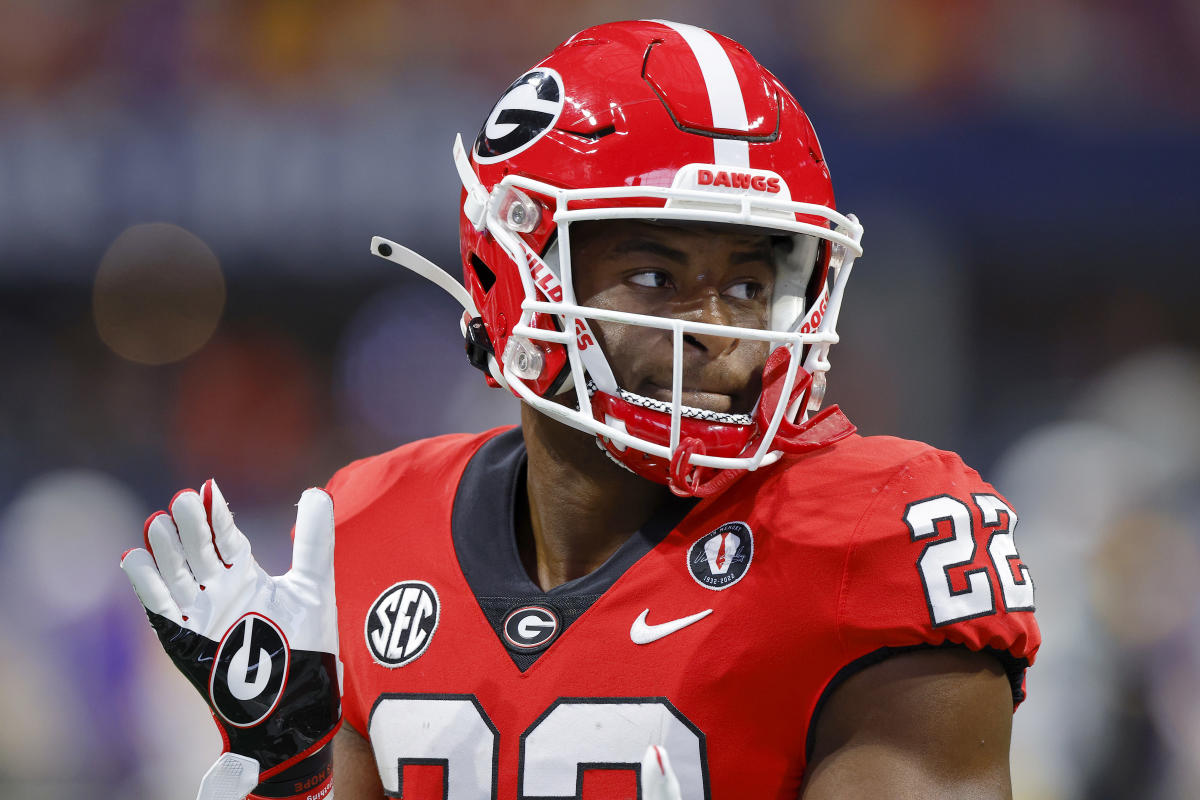 TCU vs. Kansas State, Georgia vs. LSU and more

College football television schedule for Week 6 of the 2022 season