Robert Williams alone delayed the Boston Celtics‘ match against the Denver Nuggets of approximately half an hour.

Williams caught a pass and threw an alley-oop midway through the fourth quarter of their 123-111 loss to the Nuggets at Ball Arena on Sunday night, hanging on the rim a bit before landing stand.

It turned out that last part ruined the edge.

The officials quickly stopped play to go and fix the rim, which proved quite difficult.

After more than 30 minutes, the referees finally managed to balance the edge so that the game could resume.

Now, the break wasn’t a total waste. Deandre Jordan managed to have some fun with a young fan sitting courtside.

The Nuggets, after leading most of the way, held a 110-97 lead when the game went into a delay. They cruised to the 12-point win, their 10th in their last 12, behind a triple-double of 30 points, 12 rebounds and 12 assists. Nikola Jokic.

Williams finished with eight points and six rebounds off the bench for Boston, which began a four-game road trip Sunday night. Jaylen Brown led the Celtics with 30 points and eight rebounds, and Jayson Tatum added 25 points while shooting 7-for-16 from the field.

John Wall of the Clippers exceeded expectations, relishing the opportunity after battling through his darkest moments 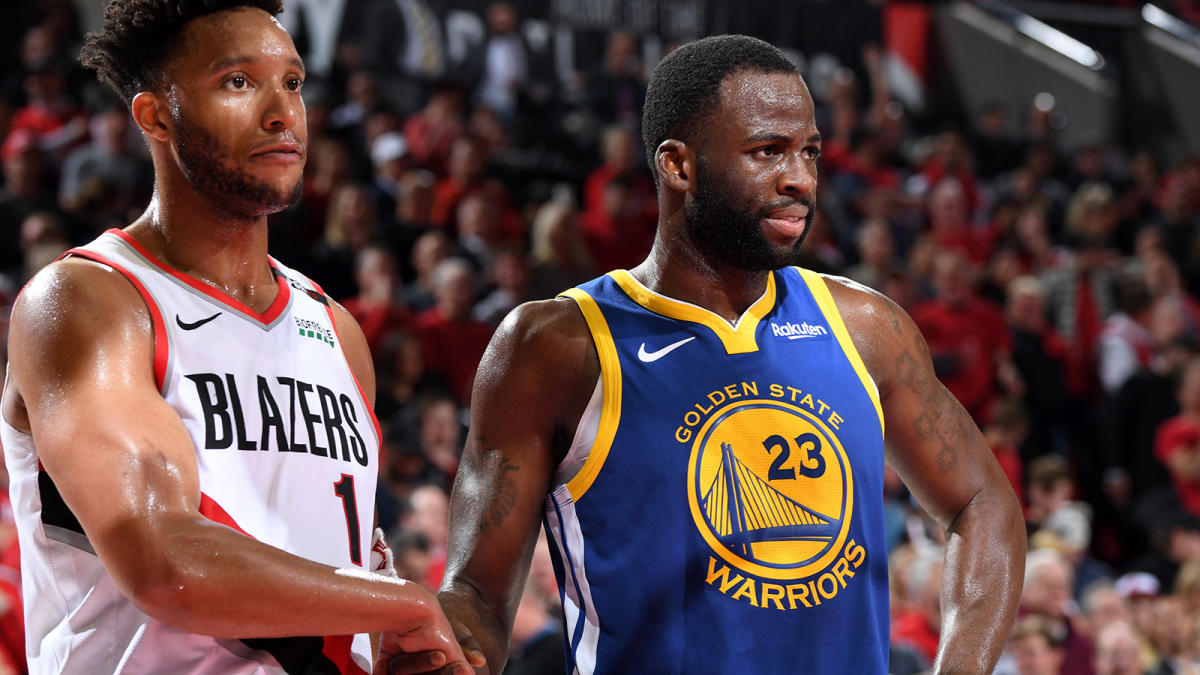