Joe Lacob looks for a possible offer at Angels’ Sale

The Angels are one of two MLB teams currently for sale. Owner Arte Moreno announced in August that he was exploring the possibility of a sale. While Moreno appears to still be sorting through his options, a few names have emerged as potential candidates for the franchise.

Last September, Sportico reported that Los Angeles Times owner Patrick Soon-Shiong was among those exploring a bid. Another potential participant has confirmed some interest in the franchise this afternoon.

Joe Lacob, owner of the NBA’s Golden State Warriors, explains Athletic’s Tim Kawakami is investigating the possibility of an offer. “It’s been reported that we’re looking at it, and that’s it truth,” Lacob said in an appearance on Kawakami’s podcast. “I don’t know what we’re going to do yet. I grew up (in Anaheim); it’s a bit of an attraction for me.“Lacob continued to observe”it wouldn’t be the easiest thing in the world to do“because it’s not near the San Francisco area where the Warriors play but it’s called the Angels chase”may be doable.”

Lacob, a billionaire who made his fortune in venture capital investments, was part of a group that bought the Warriors in July 2010. That franchise has enjoyed immense success in the decade since, winning four championships. He suggested he would also be interested in a run to the Giants or A’s if those Bay Area franchises could go up for sale, though a successful bid for the Angels would obviously make that a moot point.

While Lacob’s comments are far from a commitment to a serious run for the Anaheim franchise, it’s remarkable to hear that he’s at least being considered. The timetable for the sale process is still uncertain; commissioner Rob Manfred said at last month’s winter meetings that the team hoped to complete Inauguration day. 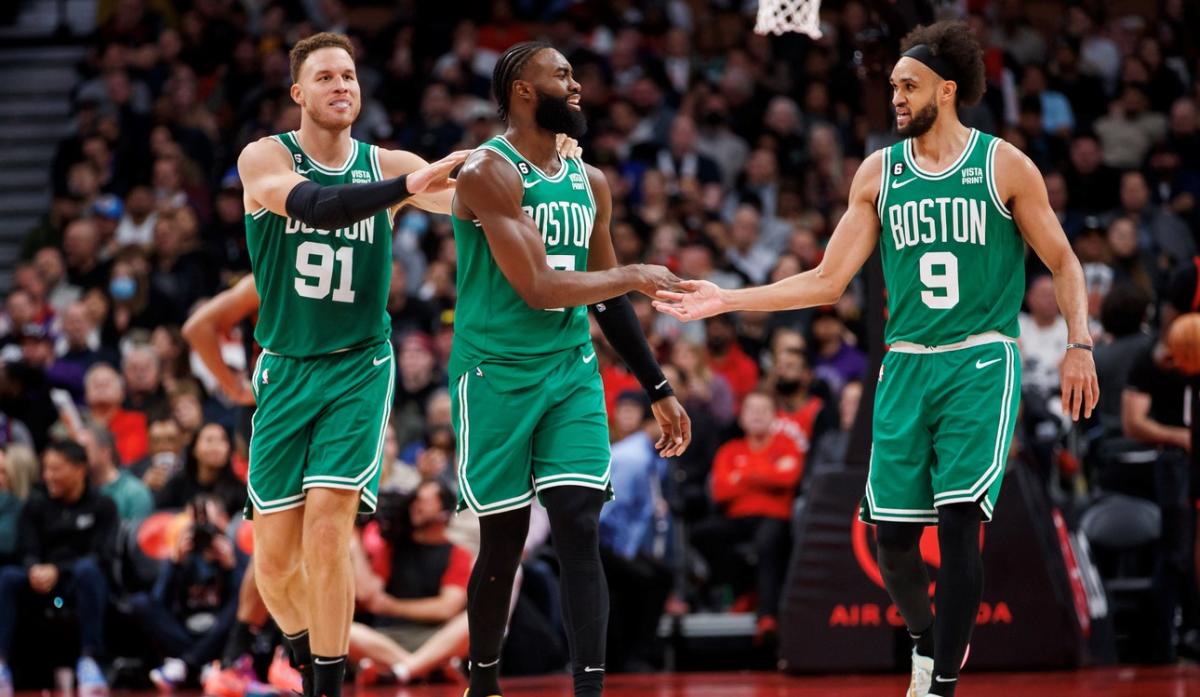