Monti Ossenfort: Ego will not be accepted in this institution

Cardinals general manager Monti Ossenfort held his first press conference since taking the job on Tuesday and discussed the players he wants to add to the team in the future.

Team owner Michael Bidwill said he and Ossenfort agreed the Cardinals “need more accountability” than they have in recent seasons. Ossenfort expanded on that during his time on the podium.

“We’re not just gathering talent, we’re going to build a team,” Ossenfort said via the team’s website. “Yes will not be accepted in this institution. [We want] People who are ready to put the team first in every step.’

No one mentioned a specific player, but it’s hard not to hear those comments and not think about last season’s issue of quarterback supply. Kyler Murraycontract about how many movies he sees That clause was eventually removed from the deal and Murray’s ACL rehab is currently the most pressing issue, but it will be interesting to see how Ossenfort’s prospects guide the team’s offseason moves.

Eric Bieniemy to Kadarius Toney: We want the chemistry to work 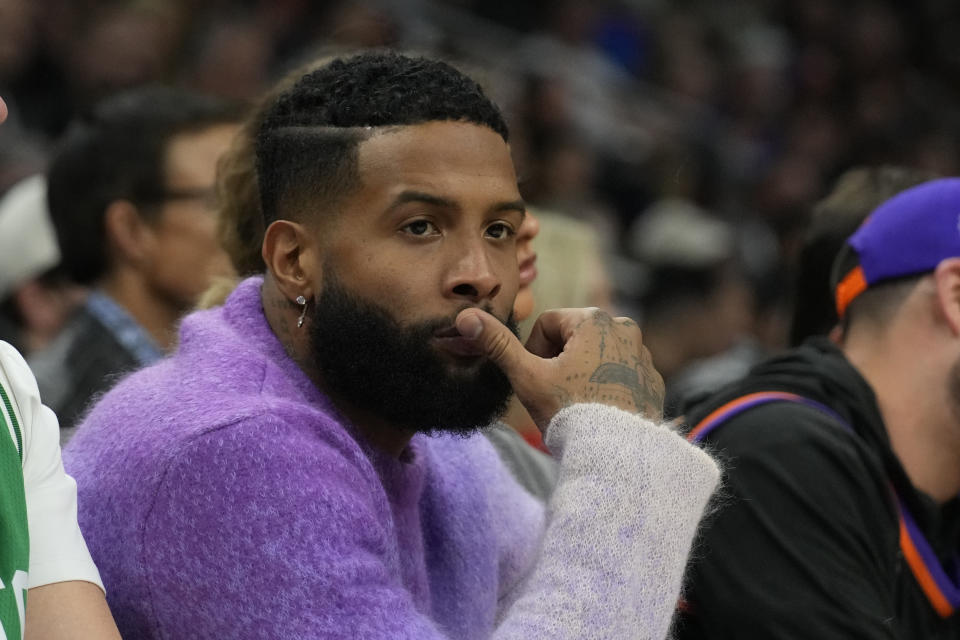 Cowboys, Giants Odell Beckham Jr. they backed out in free agency because he misread his “worth.”

Source: 49ers trade Jeff Wilson Jr. to the Dolphins for a fifth-round pick

Geno Smith: This game was for Ben McAdoo and Jerry Reese